Written by Susan Lager on December 4, 2017. Posted in Attitude, Mindfulness, Permission, Reflection, Self awareness, Self care, Self esteem, Self talk, Self trust 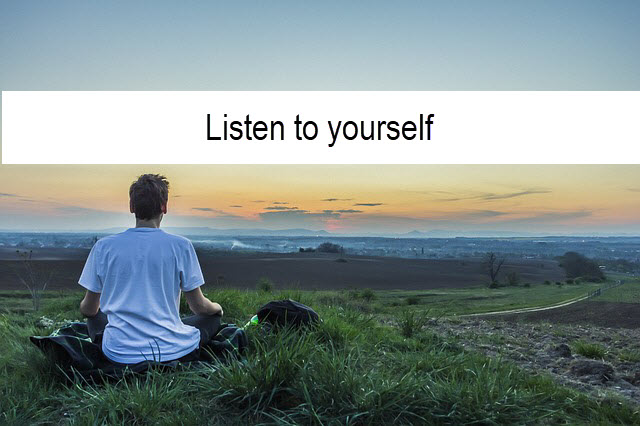